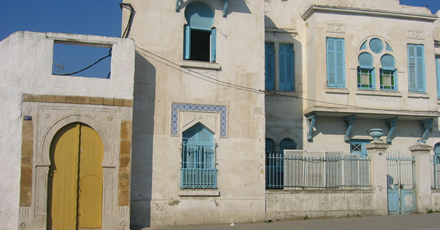 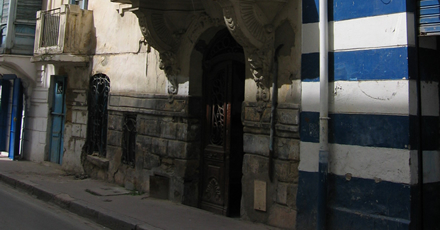 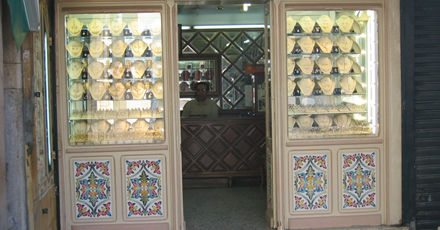 The Arabic program at the University of Tennessee, Knoxville, offers a variety of courses in Arabic. In our language courses, which cover all levels of Arabic instruction, students develop proficiency in the written and spoken forms of the language as it is used in Arab countries today. In addition to the core language sequence, we offer courses in English on various aspects Arab culture, language/linguistics, film, and literature.

We offer an Arab Studies minor, which students can fulfill with a combination of courses from the Arabic program and other departments at UT, such as History, Political Science, and Religious Studies. We also offer a Language and World Business/Arabic concentration, in a collaboration between the Department of Modern Foreign Languages and Literatures and the Haslam College of Business.

If students have previous knowledge of Arabic and would like to take a placement test to determine the appropriate language class for them, they should contact the Language Resource Center.

Arabic is the fifth-most commonly spoken language in the world, and it is an official language in 25 countries, in the Middle East and North Africa, spanning from Morocco to Dubai. The Arab world also plays a crucial role in global politics, culture, and trade.

Arabic can be useful for a wide variety of career paths, and students of our program have gone on to work in journalism, foreign policy, business, non-governmental organizations, refugee resettlement, education, law, medicine, and many other fields.